Relationships are rocket ships…or they can be submarines. With healthy vibrant relationships, you can be who you are meant to be and go where you need to go. You can soar. But without them (or with the wrong ones), you will go nowhere fast. 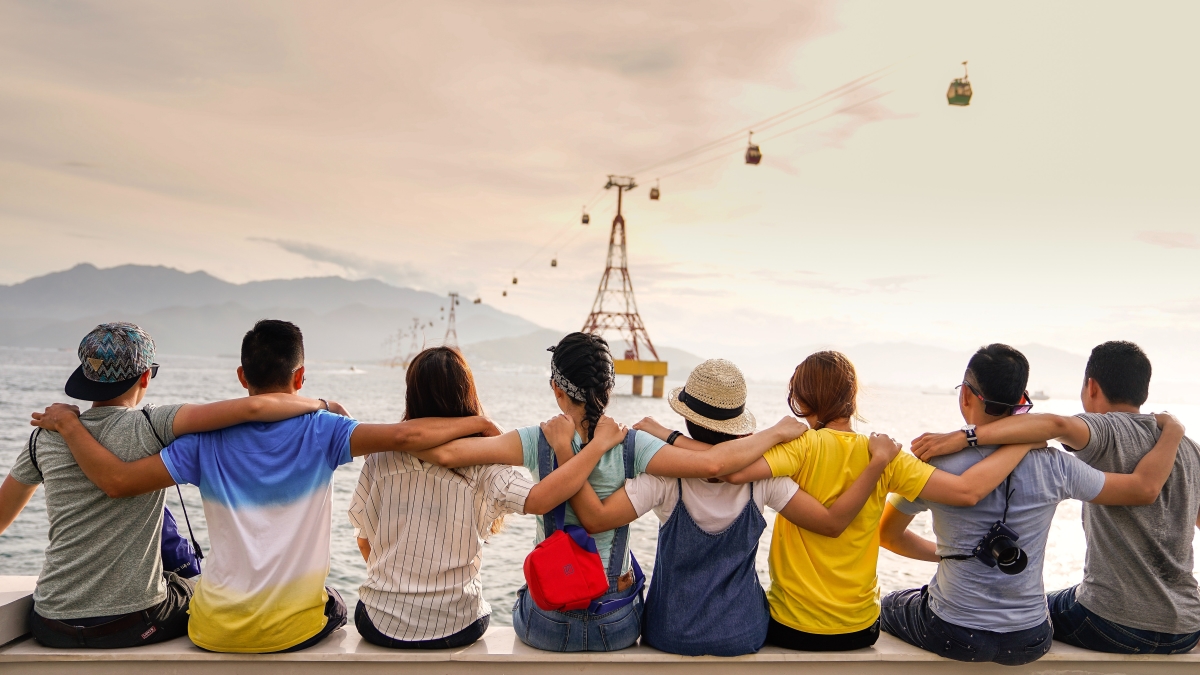 Early on in our marriage, I got so angry that I took a bottle of ketchup out of the fridge and sprayed it all over the kitchen (and probably on my wife) in a rage. I told you this was going to get messy, remember? You didn’t know I meant it literally!

Not my best moment, but also not my worst moment. I almost threw away my best relationship. But I’m getting ahead of myself, more on that a little later in the post.

We all know how important good relationships are to a life of flourishing, and we’ve all heard or seen the tragic stories of people who achieve amazing “success” only to realize there is no one around to celebrate it with them.

Healthy relationships are the glue that holds our lives together, and without them, life feels empty and meaningless.

A wise person once said, “it is not good for man to be alone.”¹

I have no doubts he was right.

In my last post, I introduced you to the R.E.S.T. Framework. It’s a modern-day take on what the ancients called a “Rule of Life,” but I refer to it as a Rhythm of Life. A Rhythm of Life is a set of guidelines that give us structure and enable us to thrive and be whole in ALL of life rather than just ONE part. Here are the four core rhythms as I’ve defined them:

Each of these four core rhythms has three practices that lead us toward a state of wholeness. There are twelve practices in all that I will be sharing in this series. The overall theory I want to test is this:

Real success and fulfillment come through wholeness, not achievement.

For the next several weeks, we will talk about the importance of good relationships when it comes to a life of thriving, what relationships you need, and how to cultivate them.

Gary Smalley famously said, “Life is relationships, the rest is just details.” Simply put, if your relationships aren’t doing well, neither will you. Think about it: your best and worst moments are probably all connected to and shaped by relationships. Here are a few:

My point is that we are indelibly marked by our relationships.

I Almost Threw It All Away…

My most important relationships are with my wife, my three kids, and my two closest friends.

But I almost threw one of them away.

The early years of my marriage were a complete mess, mainly because of me. The son of an angry father and the product of a highly dysfunctional family, I had no clue how to have a healthy marriage.

Some of you may think differently about me after this. That’s OK. I once heard Anne Voskamp say, “Being vulnerable about our shortcomings has the power to remove shame from someone else.” I believe that. So, here goes. I was prideful, loud, argumentative, belligerent, selfish, rude, and vulgar. I yelled and screamed a lot, swore, punched holes in walls, and threw things.

Hold on, it gets worse…

I was emotionally abusive, used physical intimidation, and got physically rough with my wife a few times.

She would be the first to tell you she’s not perfect, but if I’m honest, she probably should have left me.

For a long time (I’m talking years), I didn’t think our marriage was going to make it. And if I’m honest, the vast majority of it was my fault. I share some of how we made it in this post, Marriage in the Raw: Sex, Conflict and Other Stuff That Helped Us Make It To Twenty Years.

It would have been convenient to blame my father for all my anger, after all, that’s what I saw growing up, but at some point, boys must become men who take responsibility and ownership for their own lives. So, that’s what I did.

It all started with admitting I had a problem that I couldn’t overcome on my own.

If this kind of sounds like the first of the Twelve Steps from AA, it is!

We admitted we were powerless over __________ (it says alcohol, but you fill in the blank) — that our lives had become unmanageable.

Without knowing it, my journey paralleled the Twelve Steps almost verbatim. I won’t list them all here, but I would encourage you to check out the Twelve Steps for yourself. There is amazing power in them and I don’t think they are just for addicts.

I admitted I had a problem, cried out to God for help, sought help from other humans (friends and counselors), and did the hard work. It took years. After about year 7, things got better. There were no more episodes like I described above, but I can’t say things got significantly better until around year 15 with the second round of marriage counseling.

Though I’m not the hero of this story (God and my wife are), there’s one thing I can say for myself, I am not a quitter – especially when it comes to things that really matter.

Over time it paid off, and today I’m a different person.

Our relationship is not perfect, but I can say with confidence that my wife is my best friend and our relationship is better than it’s ever been. It’s a source of life, strength, and vitality. Feel free to ask her if you don’t believe me.

I still have my struggles, but with God’s help, I catch myself. I’m not going down that path again.

This definition of success from John Maxell is one of the best I’ve ever heard. and I’ve adopted it as my own. He said, “Success is when the people who know me the best love and respect me the most.” That’s what I’m striving for every day. This post by John rates as one of my all-time favorites.

Learn from me. It doesn’t need to take you nearly losing the best person in your life to figure it out.

But if you’re already there, I want you to know there’s hope.

And if you’ve already lost one or more of the best relationships in your life, it’s not the end.

Where We’re Going from Here…

If you want to thrive and be whole in life (who doesn’t want that), you can’t do it without healthy vibrant relationships. You also can’t get where you need to go without the right relationships. In the next several posts, I’m going to help you figure out which relationships you need the most and how to cultivate them.

In the meantime, if you’ve missed the other posts in the Rhythms series, here they are.

You can access the Whole Rhythms of Life Series from here.

*Photo by Duy Pham on Unsplash 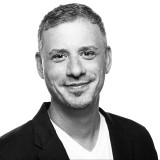